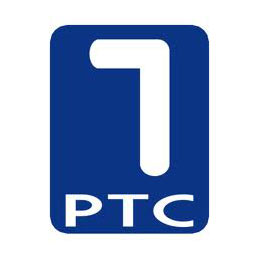 RTS1 is the public and national broadcaster of Serbia which usually wins each year with the highest ratings in Serbia. RTS1 offers viewers political shows and debates and domestic and international shows. RTS1 prides itself for being the network with the most domestic shows which it funds itself. RTS1 airs a range of locally produced dramas which are highly successful with viewers, constantly ranking as the most watched television shows in Serbia. RTS1 was launched on 23 August 1958 as the Televizija Beograd (TVB).